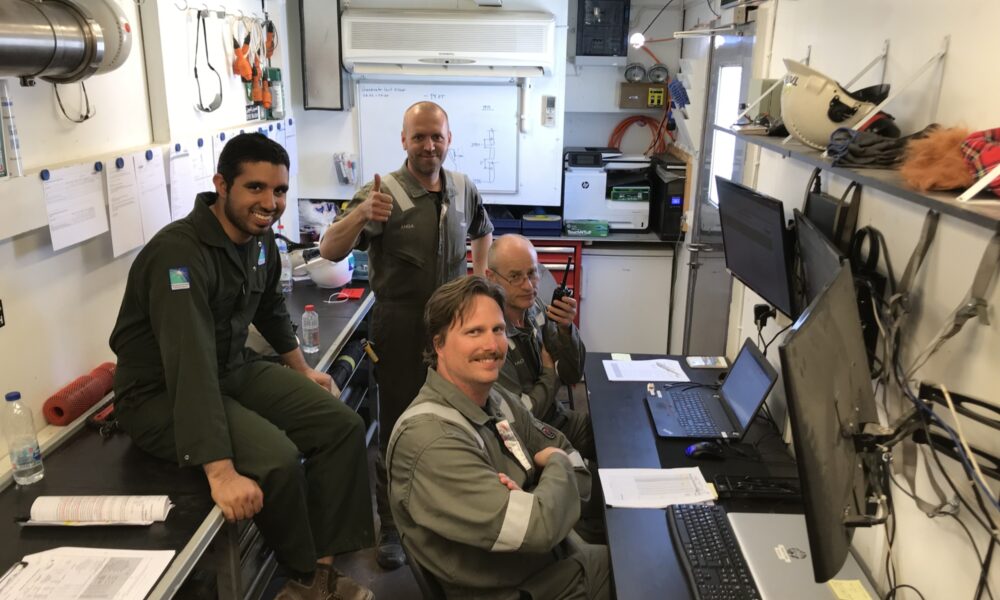 The winner of the 2020 ICoTA Intervention Technology Award is Aramco and Target Intervention for its Electrical Well Test Tool.

The winner is usually announced at the SPE/ICoTA Well Intervention Conference in Houston in March, however due to Covid-19 and the conference being cancelled, this unfortunately had an impact on the original judging timeline.

“We were extremely pleased to still present the 2020 Intervention Award as it’s such a prestigious industry accolade and is very part of ICoTA’s mission to share the very latest in Intervention Technology. As ever the competition had a strong field of entries demonstrating its popularity and it was ICoTA’s pleasure to be able to make the award to Aramco, who partnered with Target Intervention, to develop the Electrical Well Test Tool.”

Mike Affleck from the Drilling Technology Team at Aramco said:

“On behalf of the team, we’re delighted to win the prestigious ICoTA Intervention Award. Thank you to the judges and ICoTA Board, my fellow project developers at Target and Aramco and I would also like to acknowledge the operating team for the extra work and operational risk that went into running this new technology”

The Electrical Well Test Tool (e-WTT) is an intelligent, surface controlled tool designed to be run on coiled tubing that allows exploration well testing, including stimulation to be performed in one run. Existing operations involve rigging up slick line and coil in varying sequences depending on well conditions, such as the requirement for nitrogen lift and acid stimulation (coil tubing) and gauge setting and retrieving (slick line). In addition to saving substantial time, the system is designed to optimize test quality through the display of real time bottom hole production logging data at surface allowing the early ending of poor tests or the extension of interesting ones. Selective stimulation of zones through repositioning of the string eliminates costly trips into the well and the requirement for pre-planning flow test durations is removed. The innovative tool string elements include: Cablehead Connector, Upper Flow Port, Packer Element, Slips Anchor, Shut-In valve and real time instrumentation and control with monitoring from surface. In 2019 commercial operations, efficiency savings in excess of 30% were achieved compared with traditional methods on multi-zone testing interventions.