Hydraulic Workover or Snubbing as it is sometimes referred to is a well intervention method which has been in existence for many years pioneered largely in the US on land but gained popularity in the North Sea during the late 80's early 90's and is still used globally albeit less frequently offshore with the advent of large diameter coiled tubing. 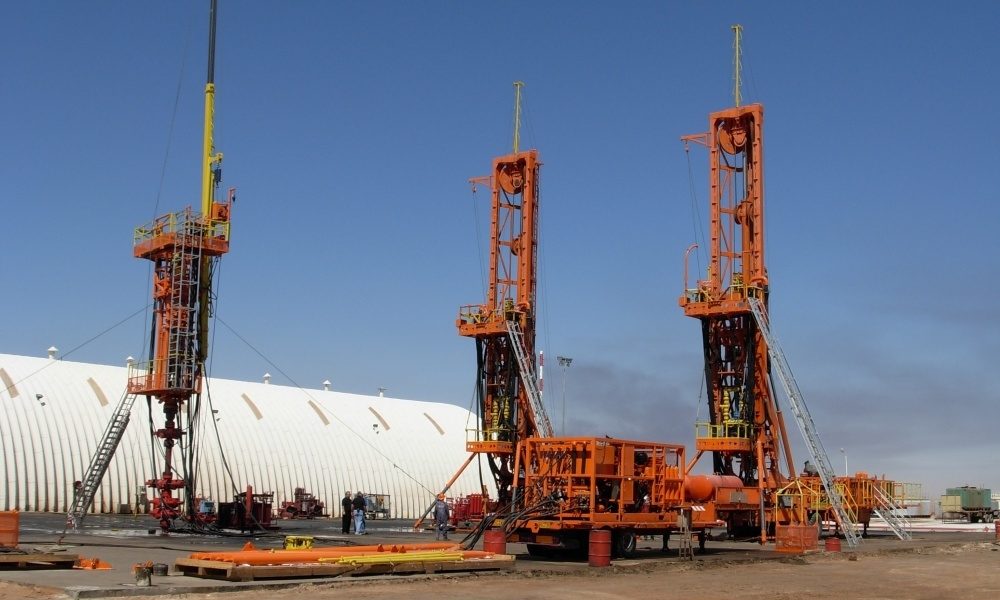 HWO is a live well intervention service using a 'jointed pipe', hydraulic 'jacking ram' to push or 'snub' the pipe into the well against the well pressure. Once the desired well depth is reached many operations can be performed but most importantly the pipe can be rotated, and large volumes of fluids circulated through the pipe. This makes HWO ideally suited for milling / drilling and large clean out operations of sand, scale and general fill.

HWO units are available in several sizes with the smaller units focused on thru-tubing applications and the medium and larger sized units used for production tubing and large work string applications. Coiled Tubing has replaced HWO for most of the thru-tubing operations due to increased efficiencies. HWO is now generally used for 'heavy duty' well operations on both live and dead wells and typically include:

HWO equipment is unitized and very mobile with regard to transportation, storage and rig up and rig down operations. This makes it an excellent selection for well servicing operations in both offshore and remote locations. The 'package' will consist of: